Chuck Up For Full Season 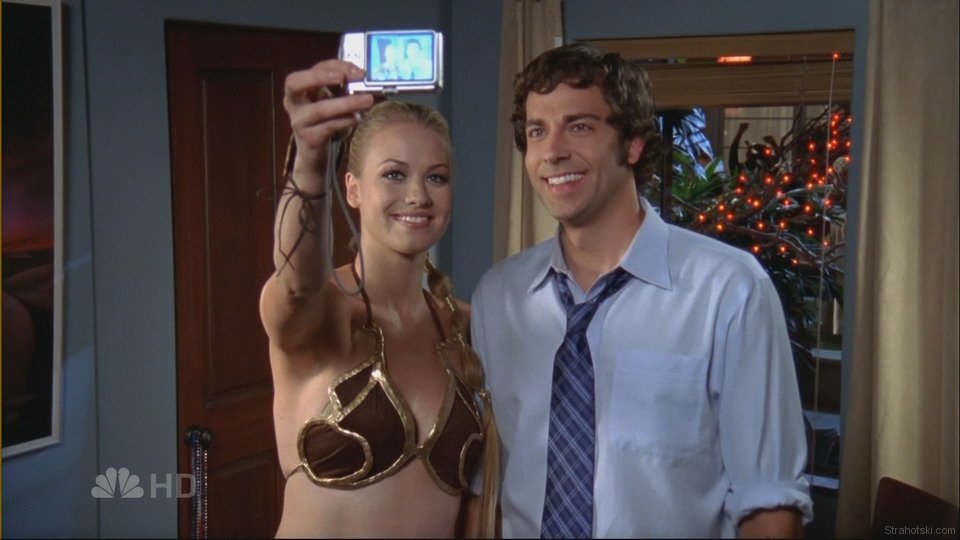 NBC has given the go ahead for a full season of Chuck, ordering nine more for the second half of the year.Â  Unfortunately (or fortunately depending), that only brings the total number of episodes to 15 for the year, which makes no freakin’ sense to me.Â  I remember a time when a full season of episodes amounted to 23-30+ shows a season. And it isn’t just Chuck that goes this shortened season route – Burn Notice anyone?