Another Sell Out for Secret Invasion

Marvel has announced the third issue of Secret Invasion has once again sold out at the distributor level, prompting the company to send the issue back for a third printing.Â  The new printing will feature a black and white Spider-Woman cover by Leinil Yu. 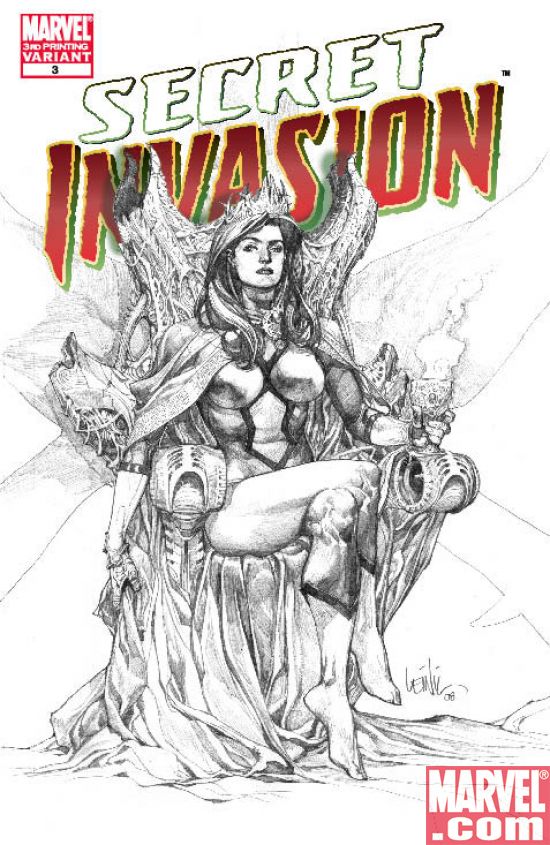