Your Bwa-ha-ha Moment of the Day 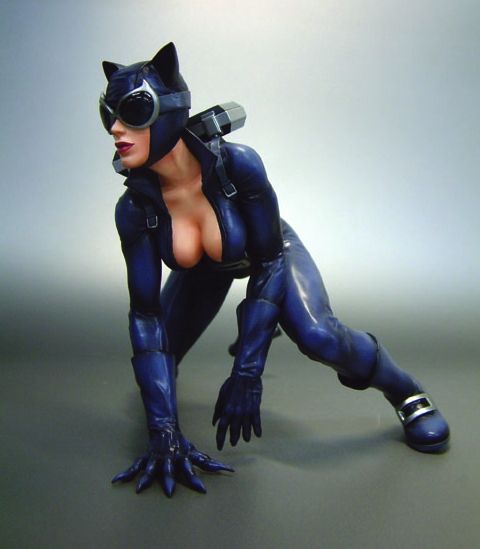 Even though Christopher Nolan hasn’t committed to direct the next Batman movie, and even though a script isn’t ready (to my knowledge), UK’s Telegraph has already named the next two characters to appear in the franchise – and you’re going to need to prepare yourself for who has “already been cast”. 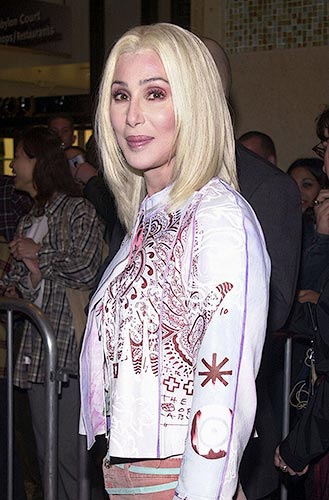 Are you ready for Cher as Catwoman?

The 62-year-old actress appears to be Nolan’s first choice as a vamp in her twilight years.

Oh, and Johnny Depp will play the Riddler when the movie begins filming in Vancouver next year.

Wild rumors indeed… You can almost hear the great sucking sound of movie theaters desperately trying get movie-goers money on that one.Â  If that is truly the direction Nolan wants to go with Cougarwoman Catwoman, why not get Michelle Pfeiffer?