Secret Invasion Tie-Ins Back to Print

While you may be able to find the original printings at your LCS, Marvel has announced that several of its Secrect Invasion tie-ins have sold out at the distributor level, and are going back to press – each with variant covers.

SECRET INVASION: INHUMANS #1 2nd PRINTING RANEY VARIANT (JUL088106)
Written by JOE POKASKI
Pencils and Cover by TOM RANEY
ecret Invasion: Inhumans #1 (of 4) (Second Printing Variant), by writer Joe Pokaski (TVâ€™s Heroes), takes us inside the politics of the royal family and we catch a quick glimse of what the Skrulls plan to do with Blackbolt. If they do not act fast, the consequences will be dire. Combine all this suspense with a cover featuring the interior art by Tom Raney, this issue cannot be missed! 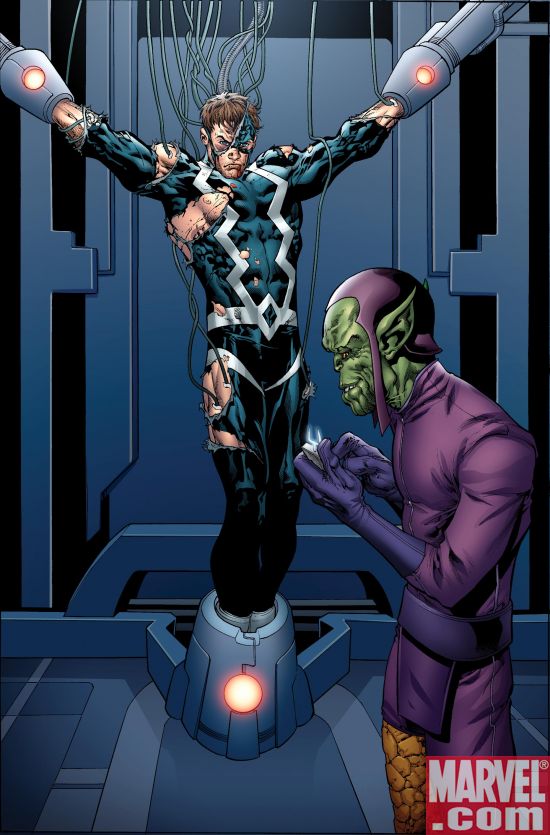 SECRET INVASION: THOR #1 2nd PRINTING BRAITHWAITE VARIANT (JUL088107)
Written by MATT FRACTION
Pencils and Cover by DOUG BRAITHWAITE
With the Skrulls gunning for Asgard, the small-town of Broxton is sure to get caught in the crossfire. Secret Invasion: Thor #1 (of 3) by superstar writer Matt Fraction, sees the return of one of Omega Flightâ€™s best, BETA RAY BILL! With two cities destined for destruction, is there anyway to deflect the damage? 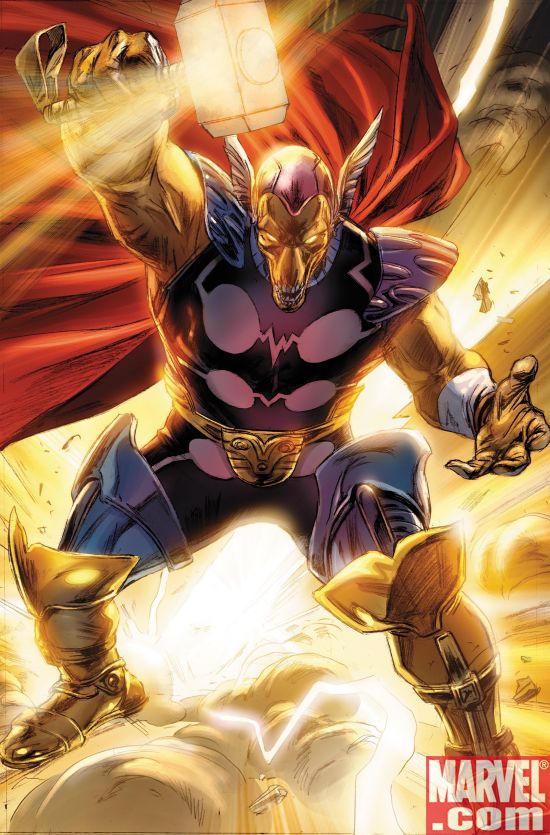 SECRET INVASION: X-MEN #1 2nd PRINTING NORD VARIANT (JUL088108)
Written by MIKE CAREY
Pencils and Cover by CARY NORD
Secret Invasion: X-Men #1 (of 4) (Second Printing Variant) drops us right into the heart of California as everyone favorite band of mutants teams together to stop the impending invasion. The Skrulls have not done their homework and with the X-Men catching the Skrulls off guard, they currently have the upper handâ€¦but for how much longer? 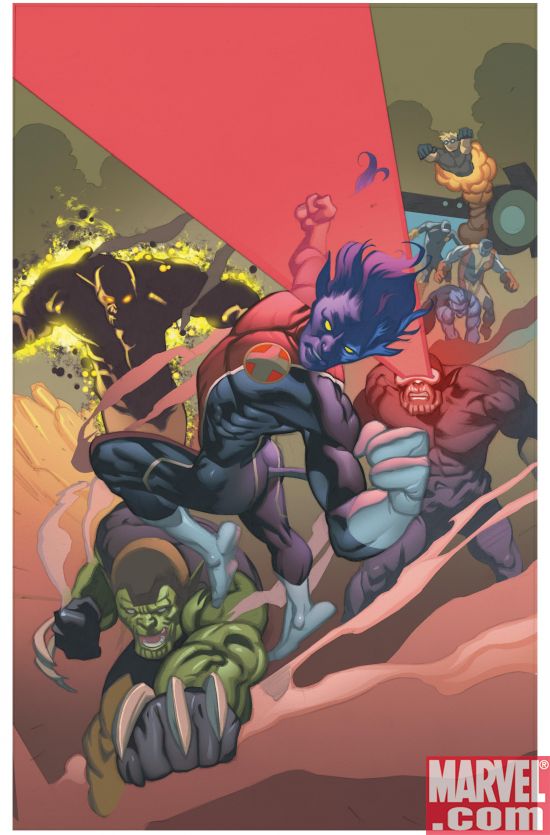