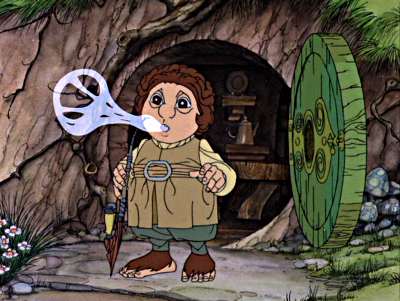 The news caps off an eight-month search for a scribe to tackle the coveted task of bringing the literary classic to the big screen. When Jackson and New Line resolved their differences over profit participation in the “Rings” films, Jackson said he would not be writing the “Hobbit” movies because of other commitments, though he does have approval over creative elements in his role as exec producer.

Later, when del Toro came aboard, the deal was that the two would oversee the search for scribes and the writing. In the interim, three factors came into play: 1) The filmmakers saw their schedules open up, 2) During the general discussions about the films, they realized how much affection they had for the material, and 3) They also realized that in order to make the release dates, the process required people intimate with Tolkien’s world of Middle Earth. All led to the decision that they would do the honors themselves along with Walsh and Boyens.

Hobbit is scheduled to arrive in theaters in 2011, with the sequel scheduled the year after.