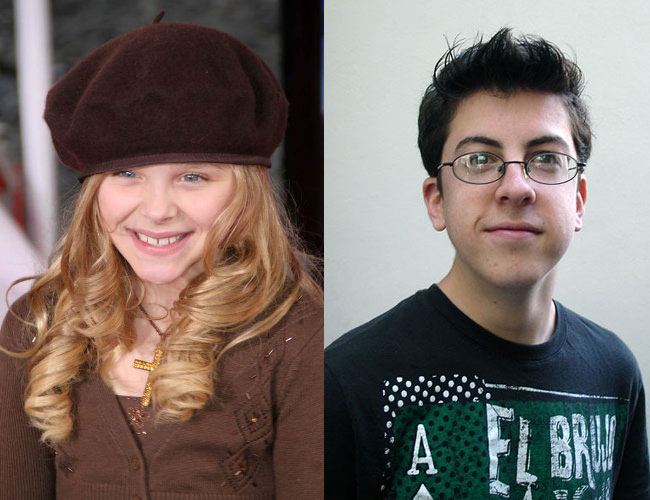 Matthew Vaughn has announced that even though the studios have passed on making the adaptation of Mark Millar’s Kick-Ass, Vaughn says he is going to raise the $30 million himself to get the film into production.

Chloe Moretz has already been cast in the film, but the Hollywood Reporter has Superbad’s Christopher Mintz-Plasse in negotiations to play The Red Mist, the angry teen son of a mobster who tries to find uncover Kick-Ass’ identity.

Vaughn first brought the project to Sony, which distributed his “Layer Cake,” but the studio balked at the violence, which he refused to tone down. Several other studios expressed interest but demanded that the protagonists’ ages be upped. Vaughn, who most recently co-wrote and directed the international hit “Stardust,” now is going it alone.

Even though Vaughn says he’s going it alone, unless he’s setting up his own distribution company, he’s going to find it difficult to get a hard R or potentially NC-17 rated film into theaters.