By Stephen Schleicher on August 6, 2008 0 Comments

Marvel has sent Major Spoilers a look at the covers to the upcoming Lords of Avalon: Sword of Darkness Hardcover.

Based on the best-selling novels by award-winning Sherrilyn Kenyon (written originally under her penname of Kinley MacGregor), comes a thrilling limited series adapted by Robin Gillespie, with art by Tommy Ohtsuka, with the collecting featuring two variant covers by the red-hot interior artist, Tommy Ohtsuka, including one exclusive to comic book shops! 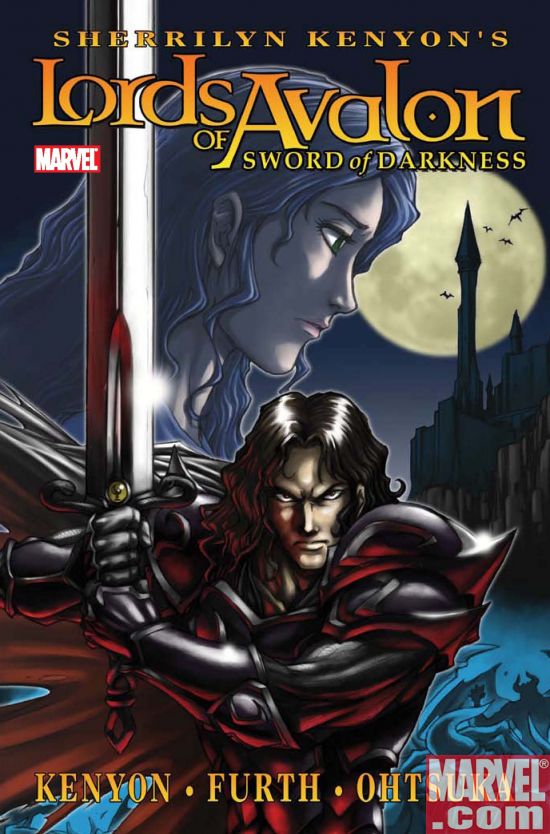 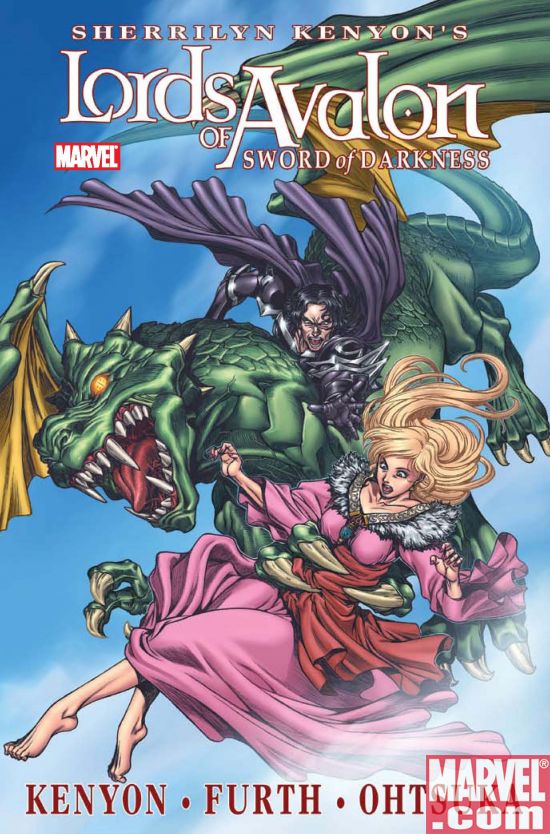