By Stephen Schleicher on August 6, 2008 2 Comments 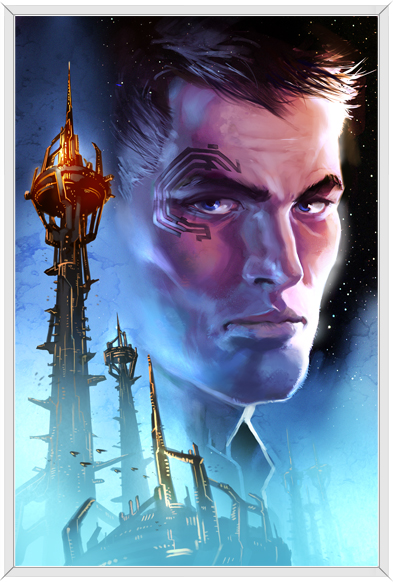 Virgin Comics is teaming with Hugh Jackman, Marc GuggenheimÂ  and Paul Gulacy to give five randomly selected winners a chance to be drawn into an upcoming Nowhere Man issue.

Nowhere Man takes place 500 years in the future, when the Earth’s population has been infected with a virus that allows an oppressive government to monitor their thoughts.Â  It’s the Patriot Act gone haywire. But a group of rebels have engineered the ultimate weapon: a genetically altered child, born immune to the virus.Â  He’s the only one on the planet who can bring some semblance of privacy and individuality back to the world.Â  He is the Nowhere Man.

You can enter the contest at the Virgin Comics website, but hurry, you only have until September 15, 2008.Â  If you aren’t selected as one of the lucky five, ten runner-ups receive a copy of the first issue autographed by Hugh Jackman.