Uncanny X-Men Back to Print

By Stephen Schleicher on August 4, 2008 0 Comments 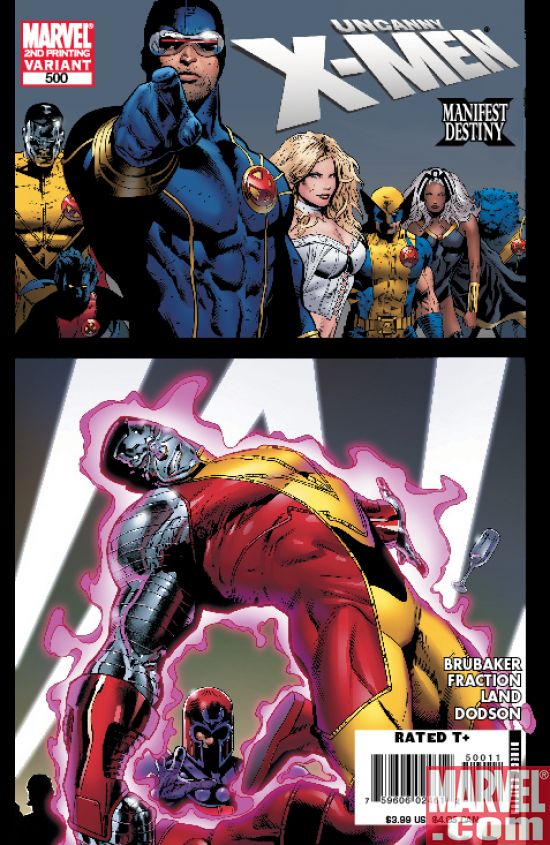 The 500th issue of the Uncanny X-Men received a decent review on the Major Spoilers Podcast, and was mocked by StevieCool over in the Major Spoilers Forum, both of which undoubtedly had an impact in the issue selling out at the distributor level (or at least that is what we are going to proclaim here, even if only three of you were influenced by our ramblings).

Marvel is rewarding everyone else with a chance to nab issue #500 again with a second printing featuring interior art by Greg Land.Â  The second printing, all $3.99 worth, arrives September 3, 2008.