Even if Matthew is not a big fan of all the Secret Invasion tie-ins, the complete Skrull invasion can’t be told without spilling into “a few” additional issues.

AVENGERS: THE INITIATIVE #16 (JUN082352)
Written by DAN SLOTT & CHRISTOS GAGE
Penciled by STEFANO CASELLI
Cover by MARK BROOKS
Avengers: The Initiative #16 introduces us to a whole new kind of threat and this one isnâ€™t for humans! Thatâ€™s right true believers, there is only one band of heroes we can trust and in this issue we get the all star return of every Skrullâ€™s worst nightmare, the SKRULL KILL KREW. Could this be what Earth needs to push back the Skrull Invasion.

BLACK PANTHER #40 (JUN082369)
Written by JASON AARON
Penciled by JEFTE PALO
Cover by JASON PEARSON
Tâ€™Challaâ€™s home nation has a reputation for holding back invaders, but Earth has never seen this kind of threat before. This very well could be the death blow for Wakanda. Will their forces be able to defeat the all new breed of Super-Skrull? 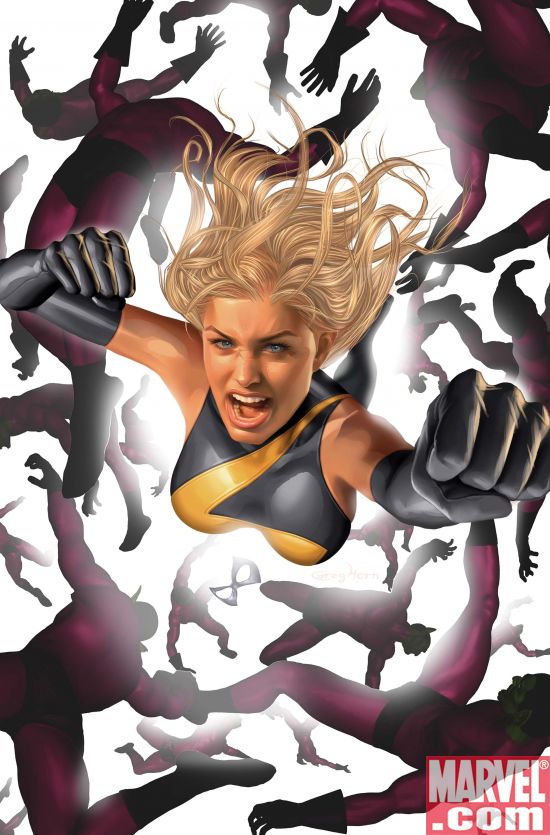