Kick-Ass Back to Kick More Ass 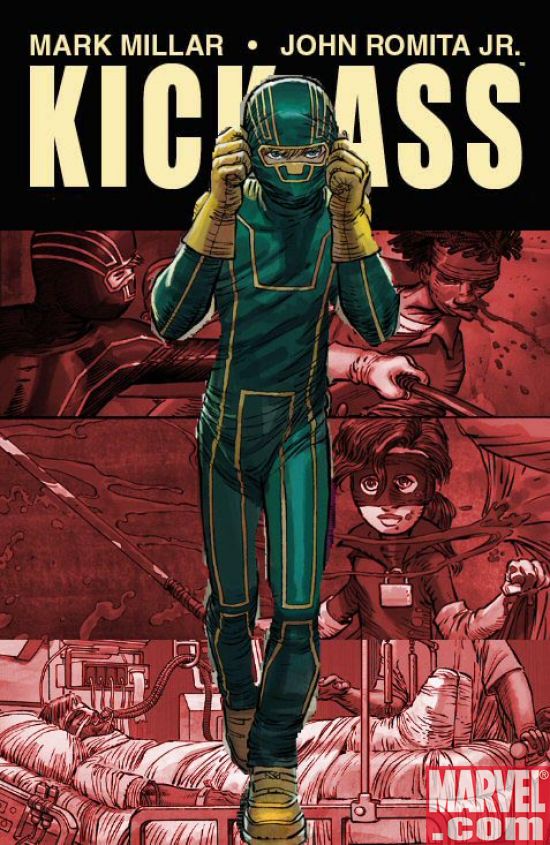 If you liked Mark Millar’s Wanted, then you will really get a kick out of Marvel’s Kick-Ass six issue mini-series, which takes a look at the question, “What would happen if someone tried to be a superhero in the real world?”Â  The series has already been picked up to be turned into a movie, and has sold out several times at the distributor level.Â  In order to get you ready for the next issue, Marvel is sending issues #1-3 back to print and collecting them in the Kick-Ass Must Have one-shot.

Best of all, the price point for three issues can’t be beat.Â  Kick-Ass Must Have one-shot will sell for $4.99 when it arrives in stores on September 3.Â  Hey, that’s my birtday, guess that’s another thing to add to the wish list.