With the rumors about a reboot or cancellation of some or all of Marvel’s Ultimate titles, you can bet there were lots of people attending the Marvel Ultimate Panel at San Diego Comic Con.Â  Take the jump for the highlights. 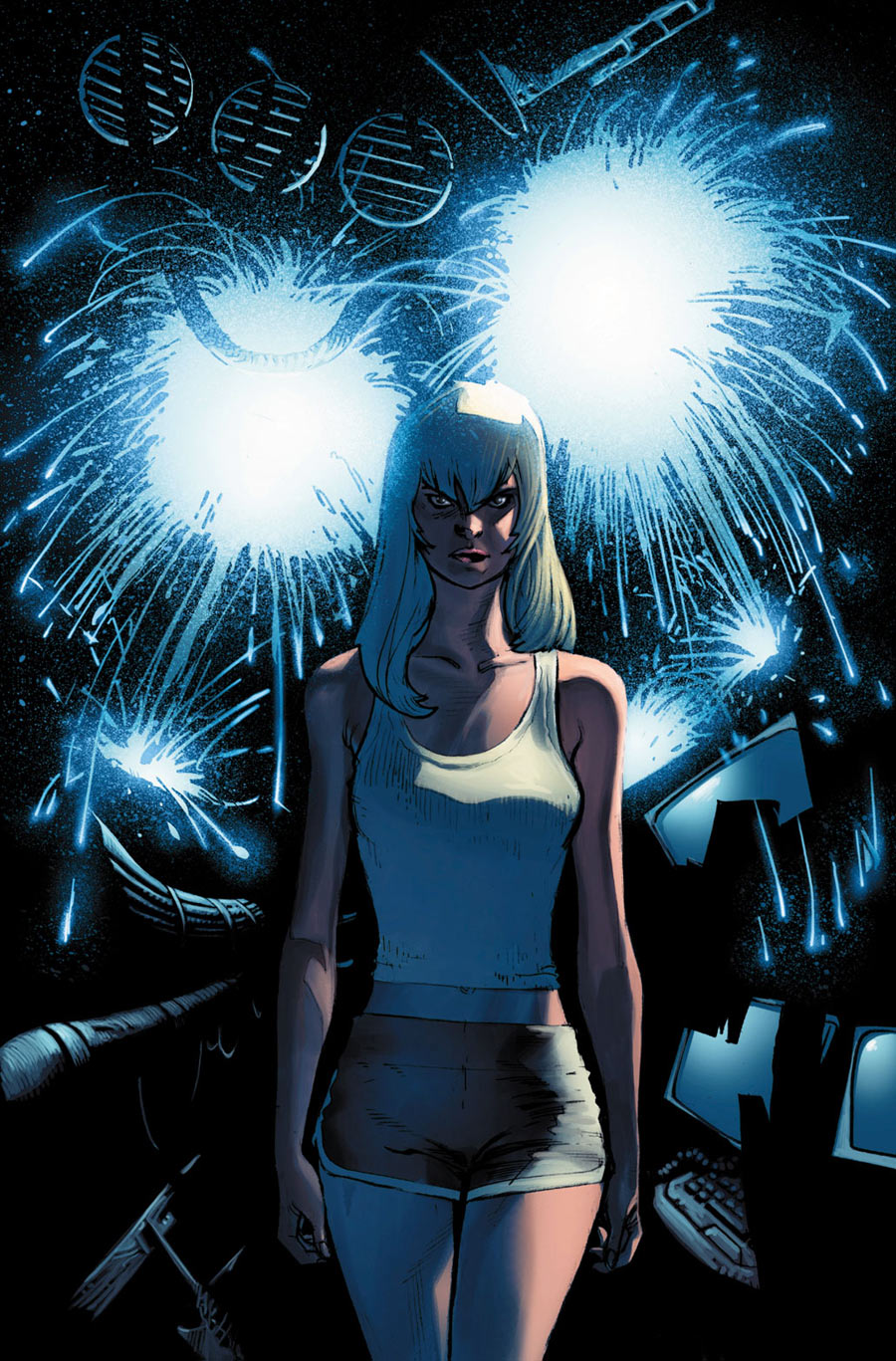 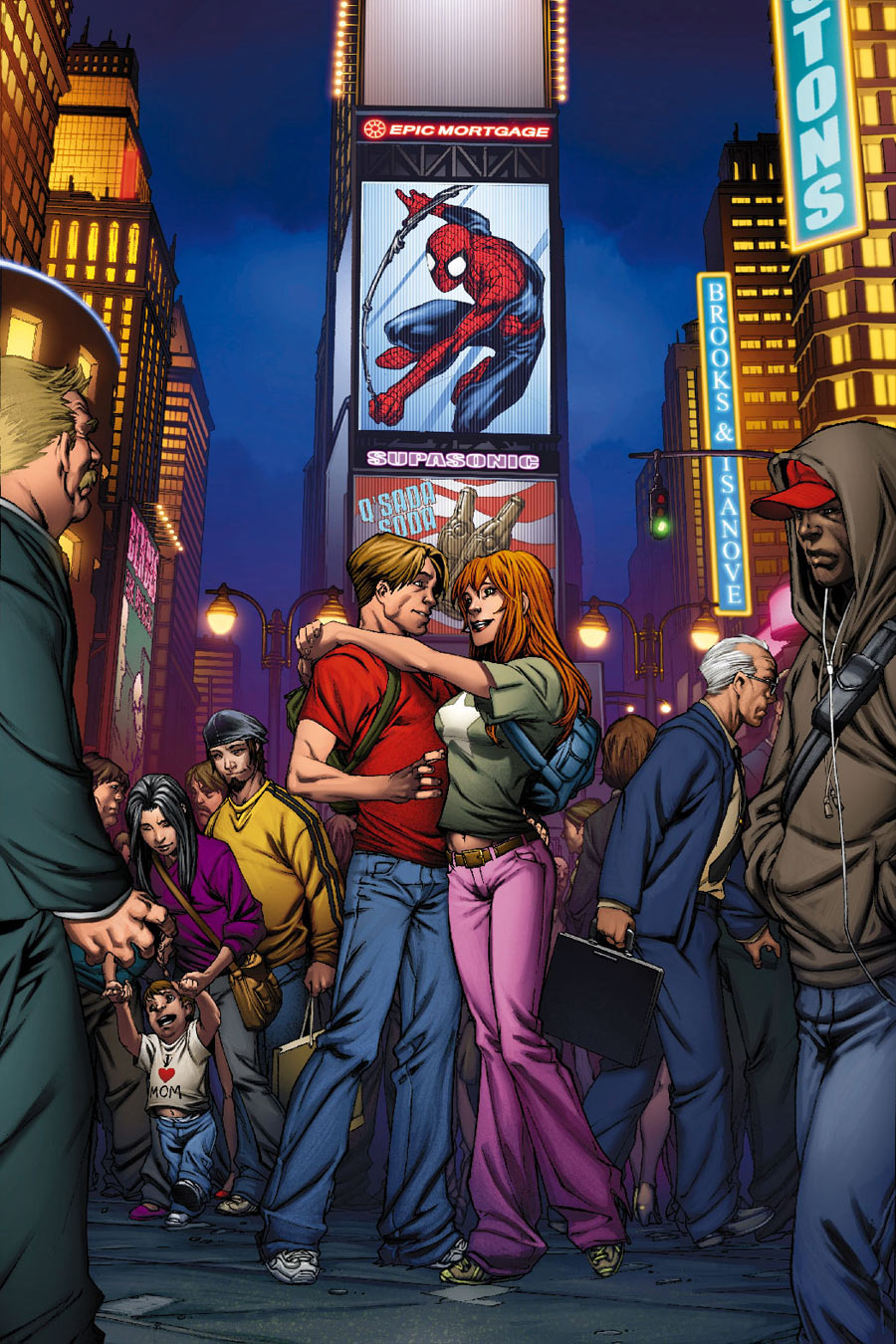