Legion of Super-Heroes to Appear on Smallville 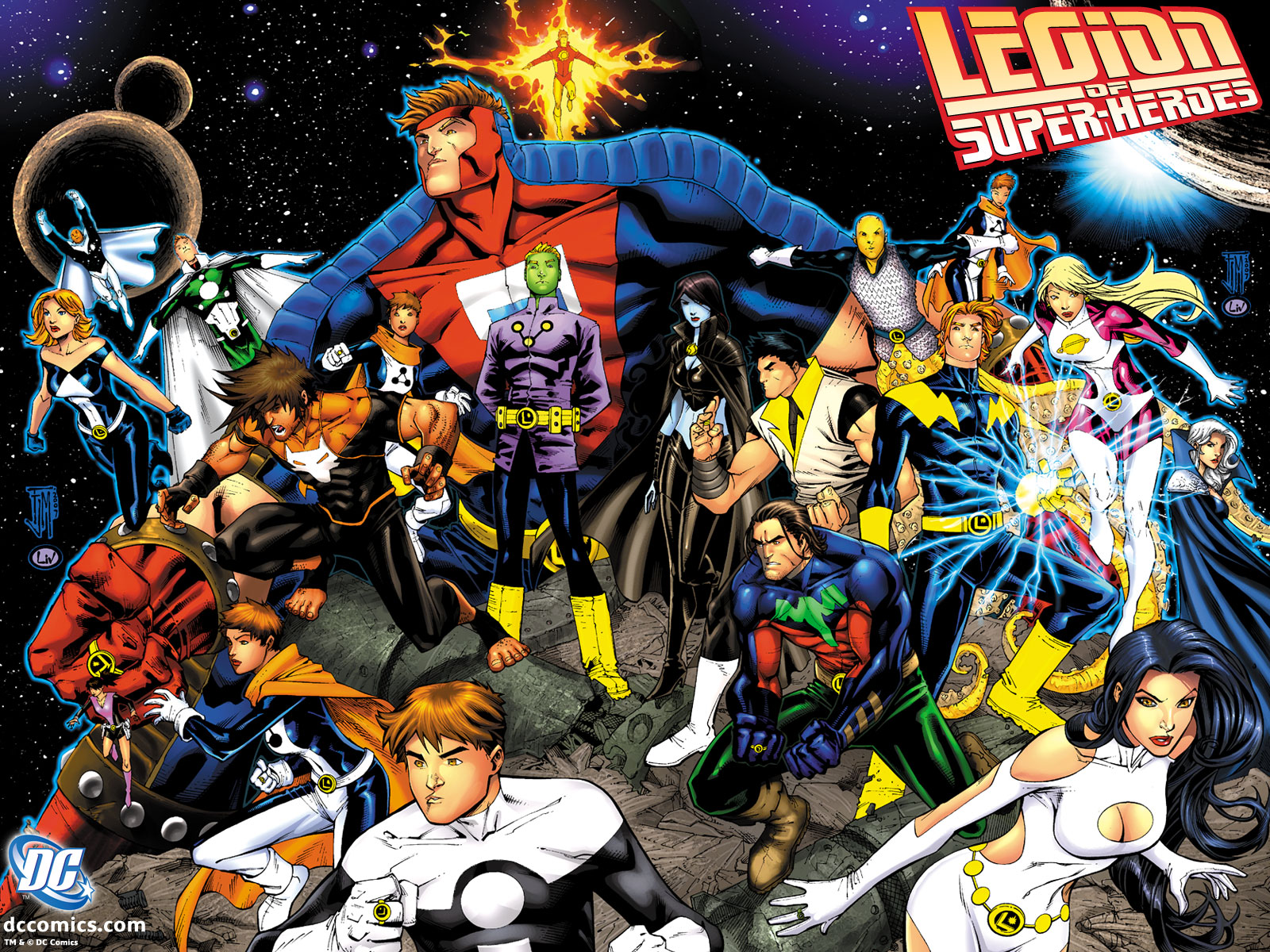 Geoff Johns has announced he is writing an espisode of the CW’s Smallville that will feature the Legion of Super-Heroes.

“I can’t get into any specifics about the story we’re telling because weâ€™re still working on it all. But they’re from the 31st Century. And it will be focusing on some obvious characters who first met Clark,” Johns said. “It will be written to fit with Smallville, and I think it’s going to be a really fun challenge to approach the Legion in a different way. But with me, you know you’re going to see Legion rings, and they’re going to be as true to the core as possible. It’s going to be the Legion of Super-Heroes.”

Does anyone remember the Legion of Super-Heroes episode from Superman: The Animated Series (Season 3 – New Kids in Town)? That was a great introduction of the LoSH into Clark Kent’s life, and I hope they do something like that in the show.