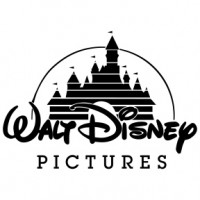 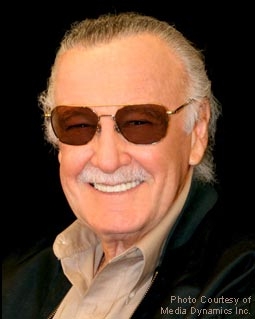 Disney has renewed its first look pact with Stan Lee’s POW Entertainment.Â  This will be a two year deal that gives the House of Mouse the option of taking POW’s content and spinning it into television, publishing, games, and online or mobile content.

The first project spinning out of this deal is Lee’s Time Jumper, a digital comic book series that Disney will distribute across various media (web and mobile most likely).

Project revolves around the character of Terry Dixon, an agent of the secret government org HUNT (Heroes United, Noble and True), who has a cell phone called the Articulus that’s also a time machine. When his brother is lost in time, Terry must try to find him before an a criminal cartel does.