Marvel Comics is really pushing its online comic initiative.Â  Opening up the vaults is one way to get subscribers on board, but even better is giving away digital comics for free.Â  The company has announced readers can head over to the Marvel site and read the Deadpool Saga free of charge on the Marvel Digital Comics Unlimited site.

Learn how Wade got his healing ability and became the best mercenary in the Marvel U. Did he have any love interests? Of course he did, heâ€™s Deadpool for crying out loud! But to find out who, and the answers to many other questions.

This is all part of the build up for the September release of the new Deadpool series written by Daniel Way and illustrated by Paco Medina. 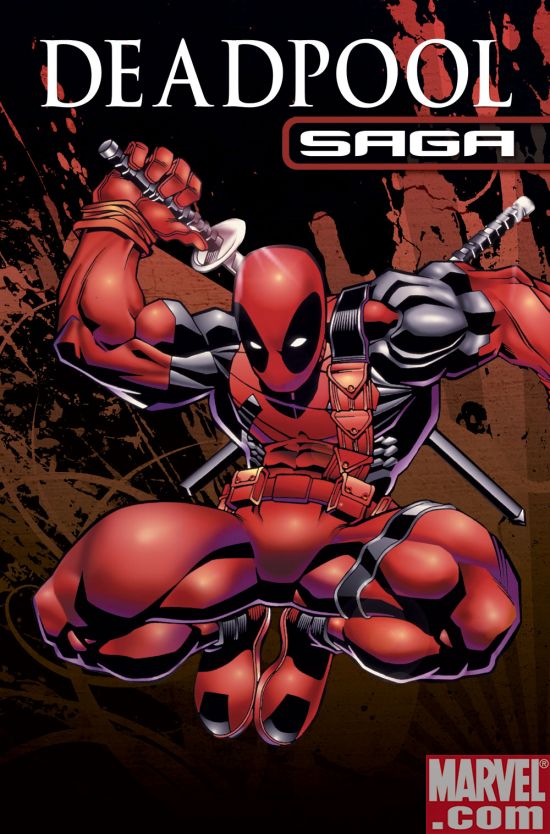