DC Comics has announced that two Final Crisis tie-in titles have sold out at the distributor level.Â  To make sure there are plenty of copies available at your local comic shop, the company has decided to send Final Crisis: Requiem and Final Crisis: Rogues’ Revenge #1 back to press.

Each will be getting a new variant cover that build on the Final Crisis banner theme. 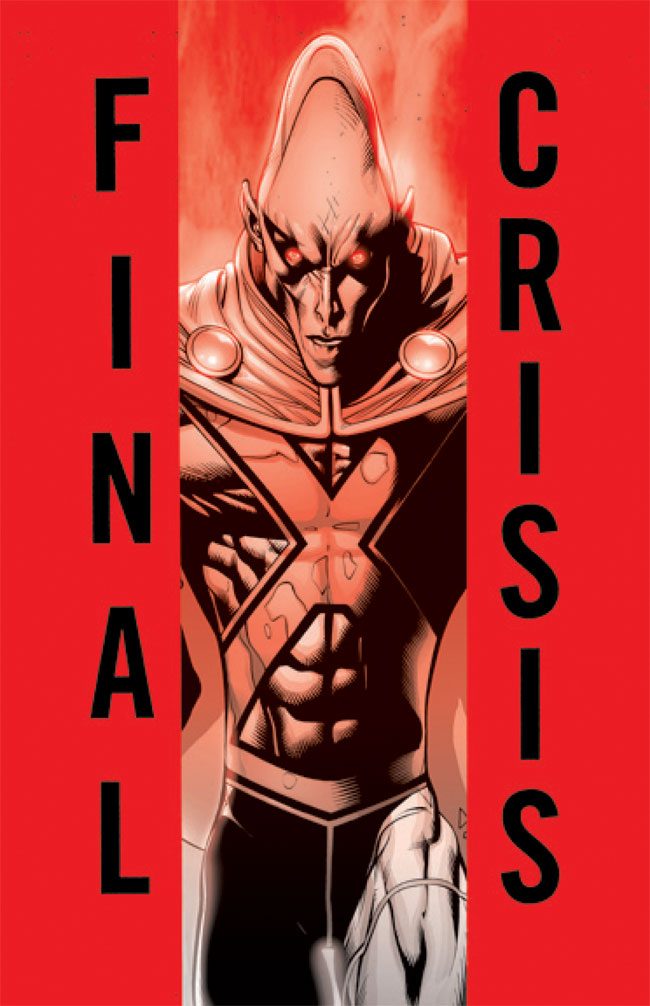 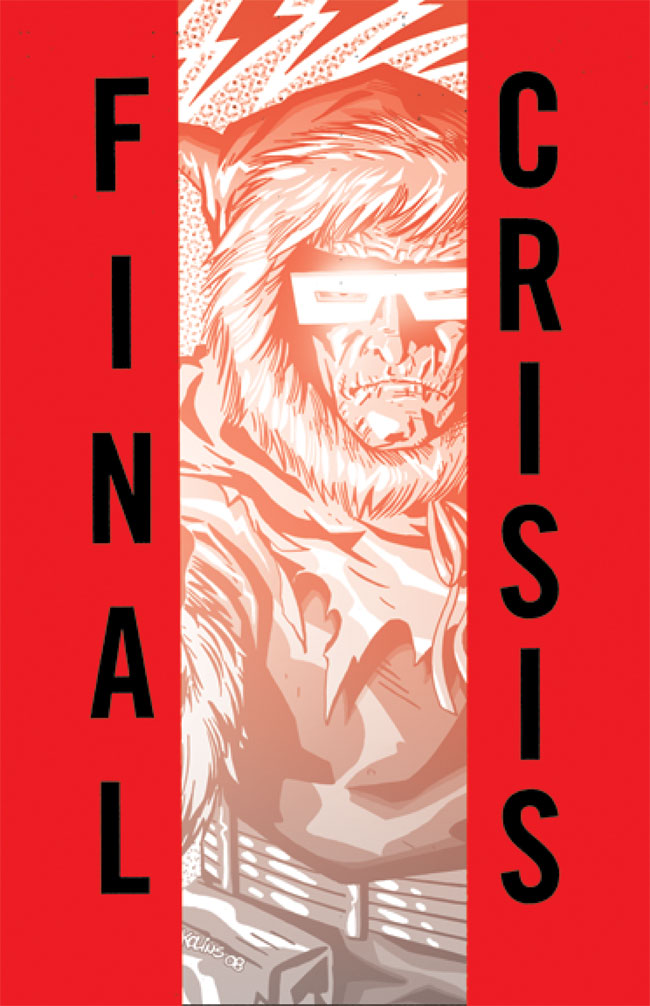