Quote of the Day: Alan Moore 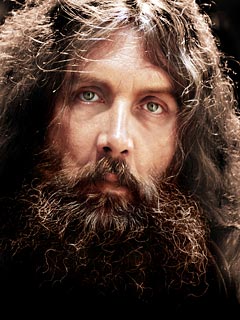 Entertainment Weekly has an interesting interview with Alan Moore on comics and motion media.

Do you think that any good can come of comics movies?

I increasingly fear that nothing good can come of almost any adaptation, and obviously thatâ€™s sweeping. There are a couple of adaptations that are perhaps as good or better than the original work. But the vast majority of them are pointless.

We all know that Alan Moore has never been a fan of his work being translated into motion picture or television form.Â  I just thought this was a good summation of his overall argument.