Marvel has announced the Astonishing X-Men #25, Ultimates 3 #4, and Ultimate Origins #2 have all sold out at the distributor level, prompting the company to go back to print with variant covers for each.

“It’s unbelievably wild that we’ve sold out of all four issues AND multiple printings of these stories,” said Loeb of Ultimates 3 #4.Â  “We’re having a blast with the Ultimate U’s mightiest heroes and this issue really sets up our last issue #5 of the “Who Killed The Scarlet Witch?” arc.Â  The ending will surprise you — and even better, it is the direct lead in Ultimatum #1 with killer artwork by David Finch and Danny Miki!Â  Hop on now before the Ultimate Universe is never the same again!”

Ultimate Origins #2 was just released last week, and with the intriguing “we are all connected” storyline, it’s no wonder it sold out so fast.

Take the jump for a look at the variant covers and release date information. 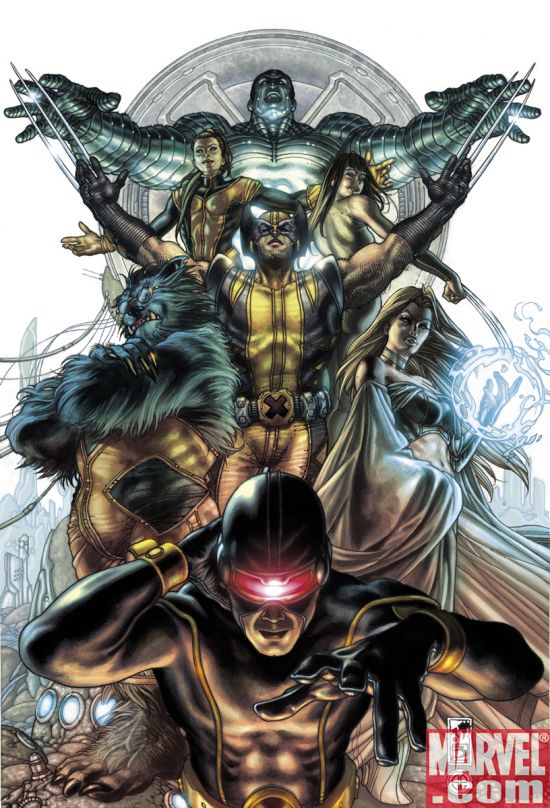 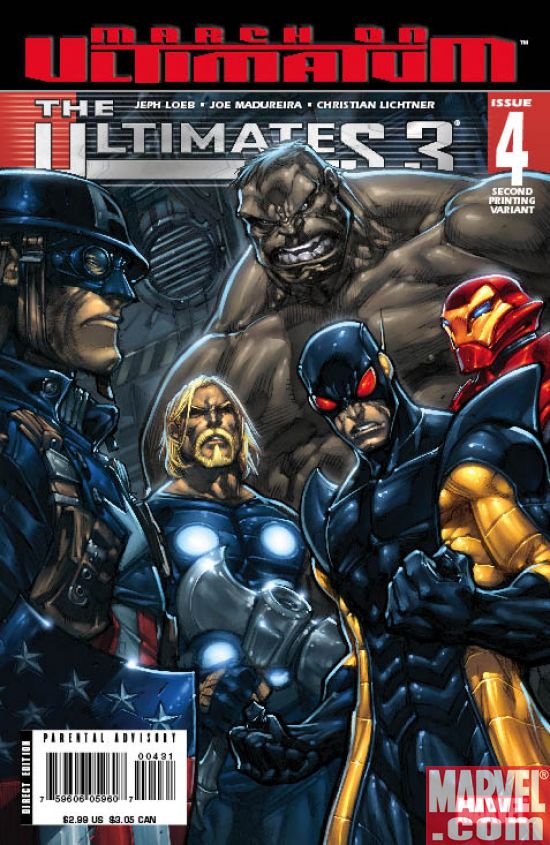 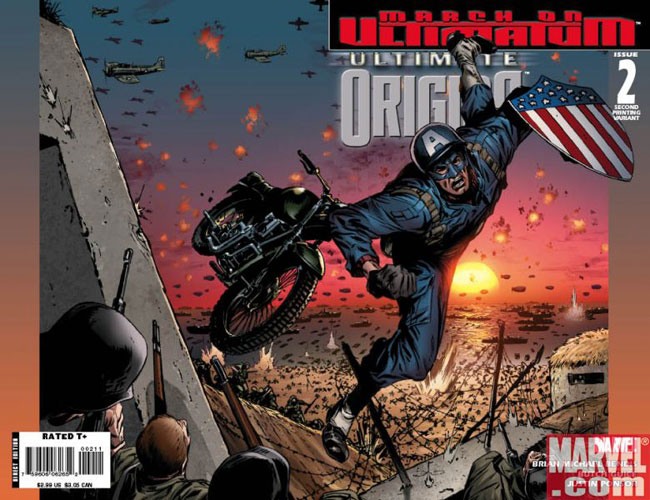